Family Forum at the Getty Villa 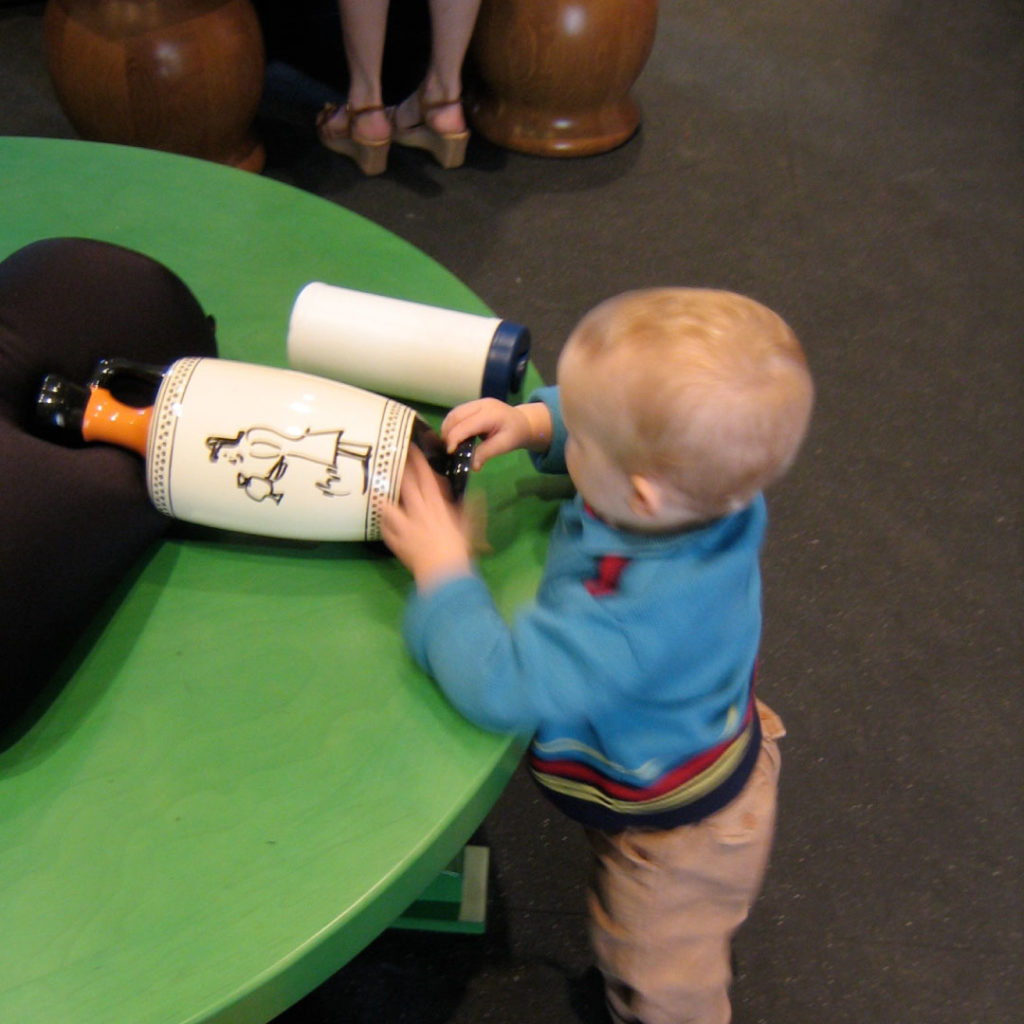 Ancient art comes alive at the Family Forum of the Getty Villa, a Roman-style villa that houses the J. Paul Getty Museum’s collection of Greek, Roman and Etruscan art. This hands-on discovery space was born from the Museum’s desire to provide family learning spaces in an art gallery setting. APA worked closely with the Getty’s […]

APA took part in an international exhibit design competition for the proposed Guangdong Science Center and were one of three winning firms which created concepts and designs for five large exhibit galleries. These include the Science Detective gallery, the Dream of Space Flight, the Eye Wide Opener, the Invention & Design Gallery and the Children’s […] 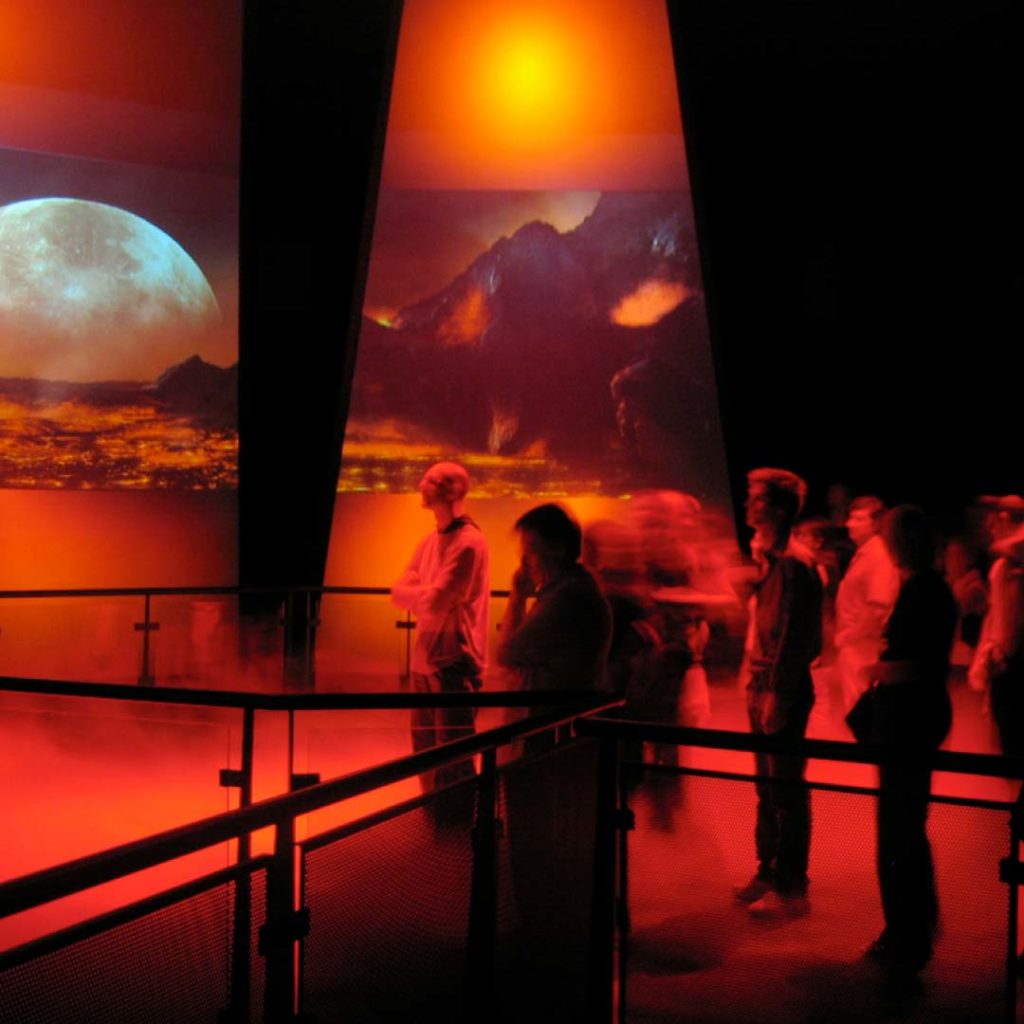 Located on the northern Adriatic coast of Italy, Oltremare is a large marine theme park dedicated to showcasing the animal life of the Adriatic and the Po River Valley in extraordinary and dramatic ways. APA was responsible for the planning and design of the outdoor environments, including a long interpretive walk through a number of […] 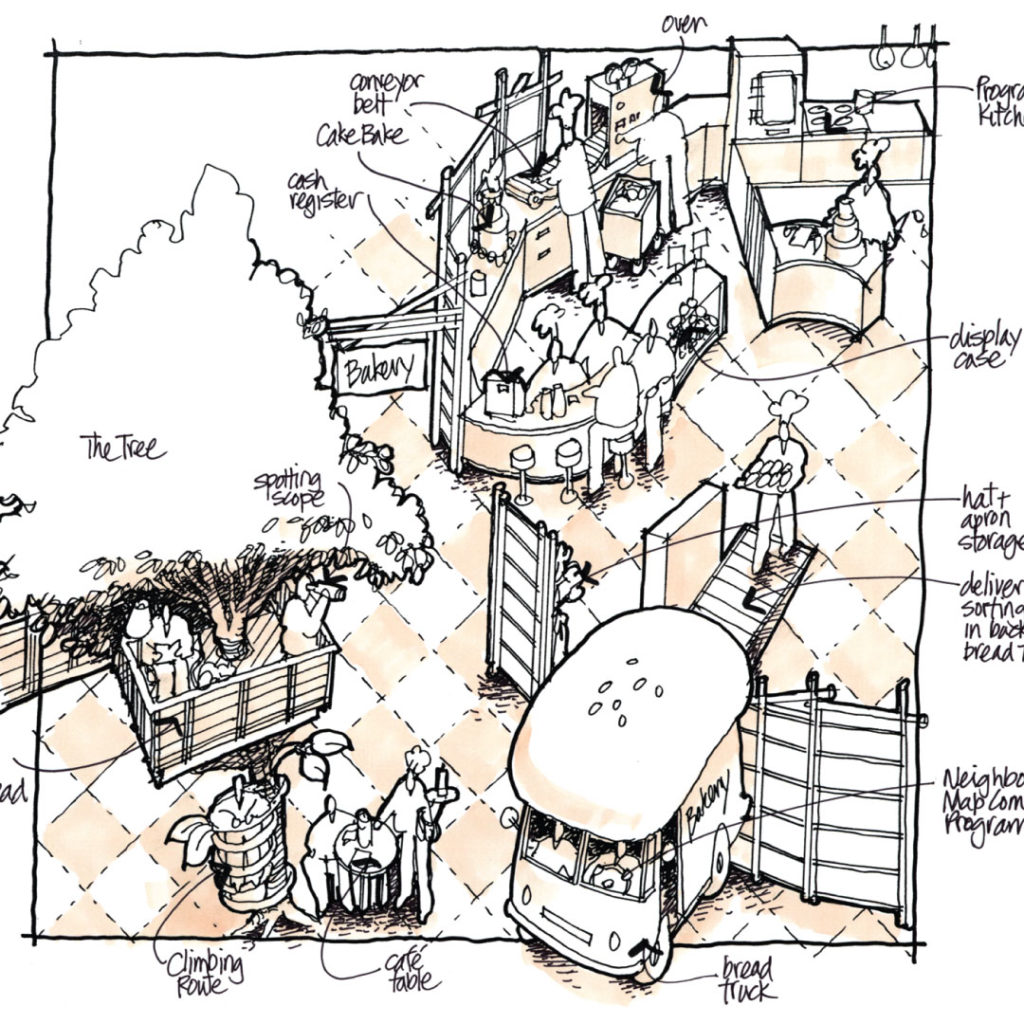 At Kidspace, children embark on a lifelong journey of exciting, fun-filled learning. APA designed galleries filled with open-ended, whole-bodied experiences that allow children of all ages to explore the world in new ways. These galleries received the 2006 Thea Award for Outstanding Achievement for a Children’s Museum. 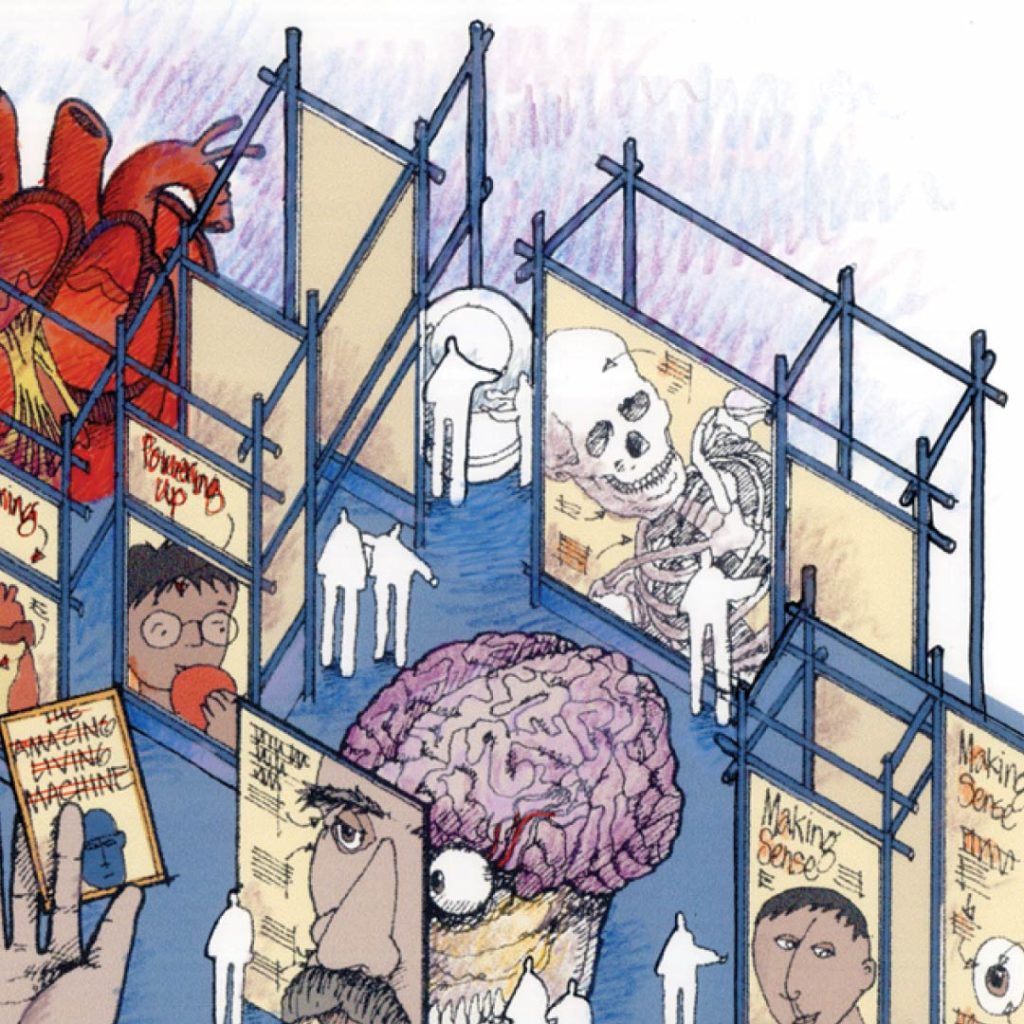 APA delivered a planning and feasibility study for the Science City project. This included development of Science City’s themes, exhibit scope, interpretive approach and design concepts, as well as an analysis of the target audience. The exhibits are designed to cultivate scientific literacy, demonstrate emerging technologies and promote careers in science.