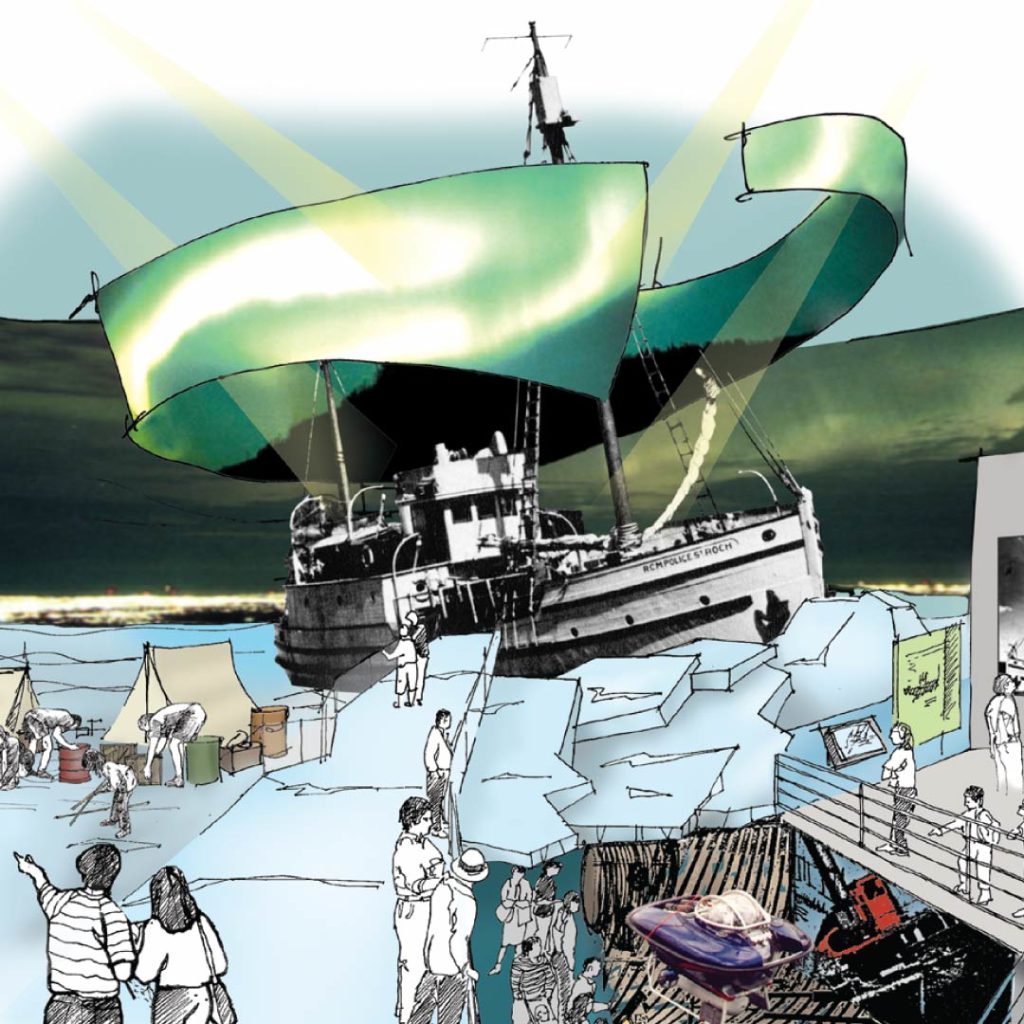 The concept for the National Maritime Centre of the Pacific and Arctic is unique because it is built on partnerships. Thanks to education and industry partnerships, it is integrated with the needs of the local maritime community, making it financially self-sustaining. A traditional museum model would not be the right fit so we developed an […] 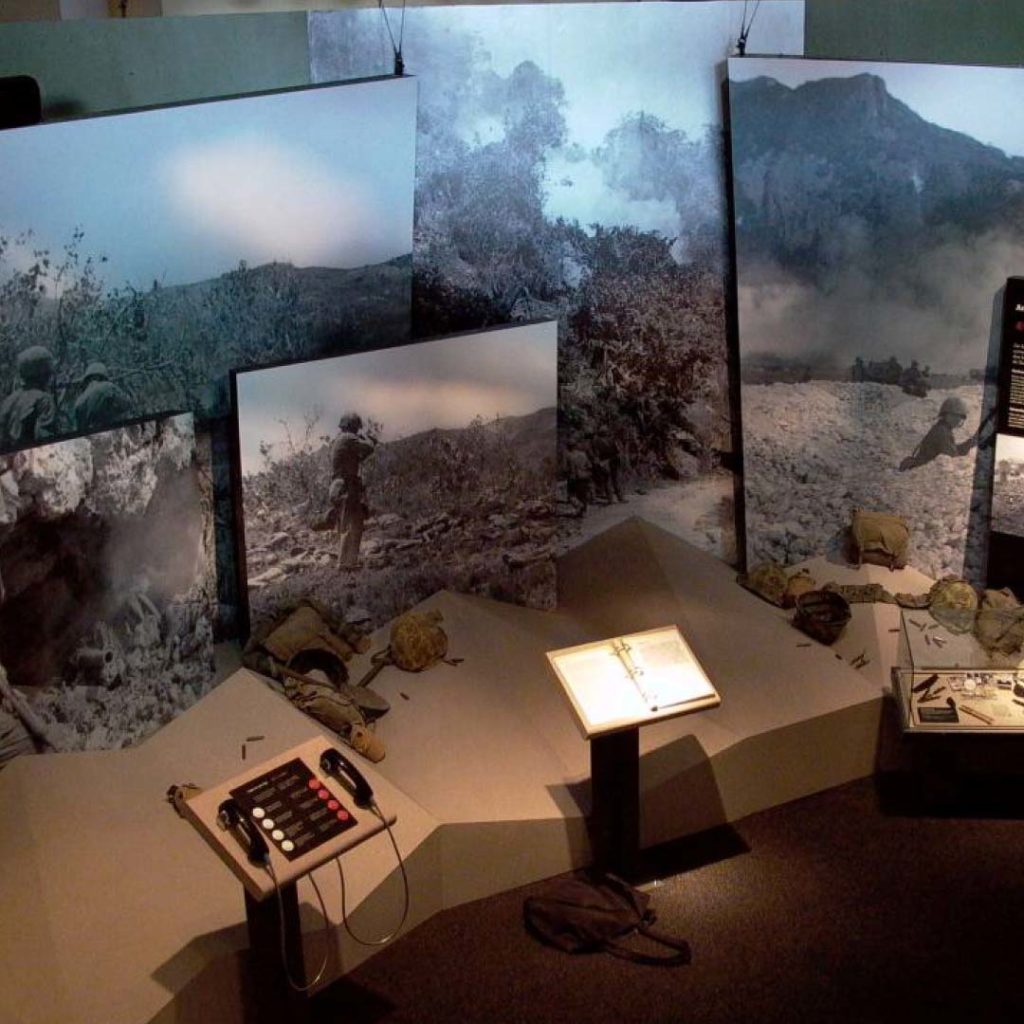 The American Memorial Park honors the Americans and Mariana Islanders who lost their lives during the battle for Saipan in World War II. The park wanted to create a respectful visitor center that would cater to a culturally diverse audience. APA developed a thematic approach for the center that portrays the battle from various perspectives, […] 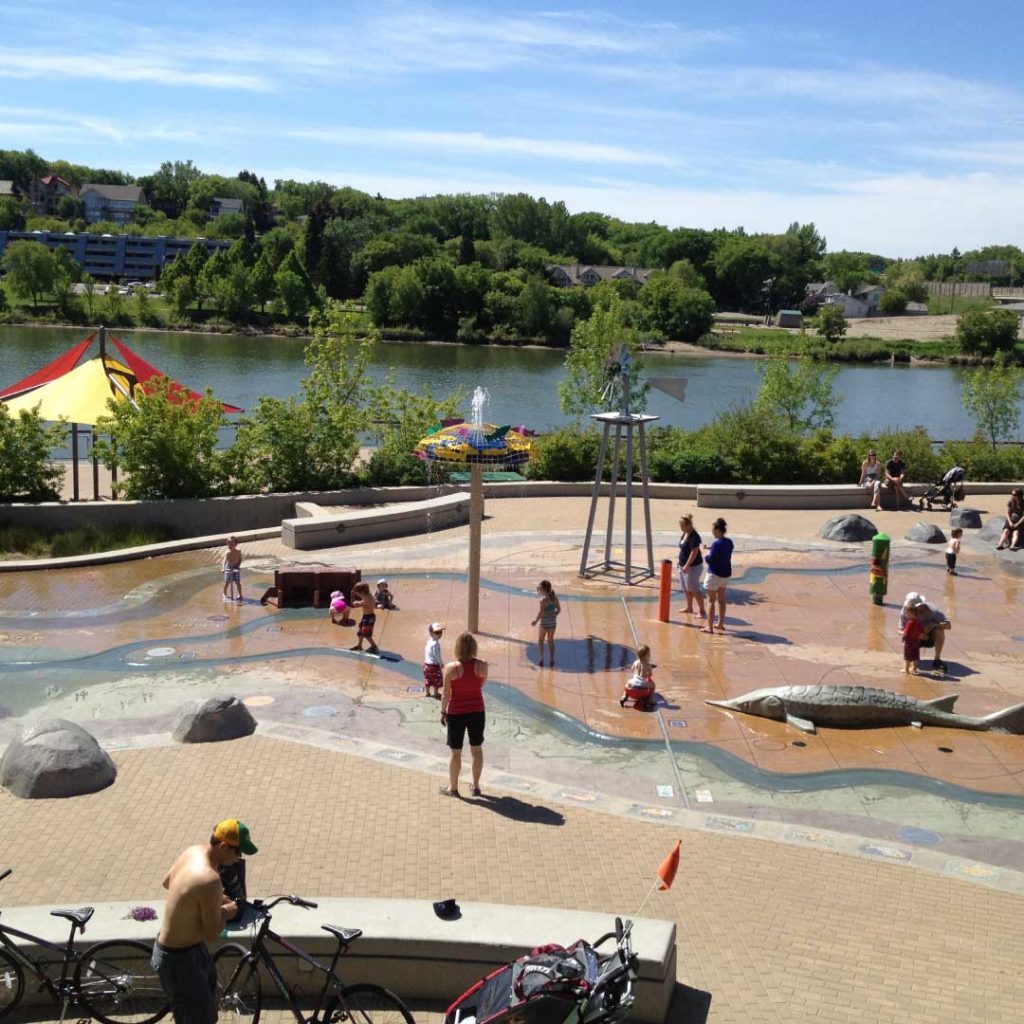 The Meewasin Valley Authority and the City of Saskatoon teamed up to revitalize their newly titled south downtown River Landing. AldrichPears Associates created an interpretive plan for the site. The two main goals of the interpretive plan were to provide a sense of place and to make connections to the city and the region, providing […] 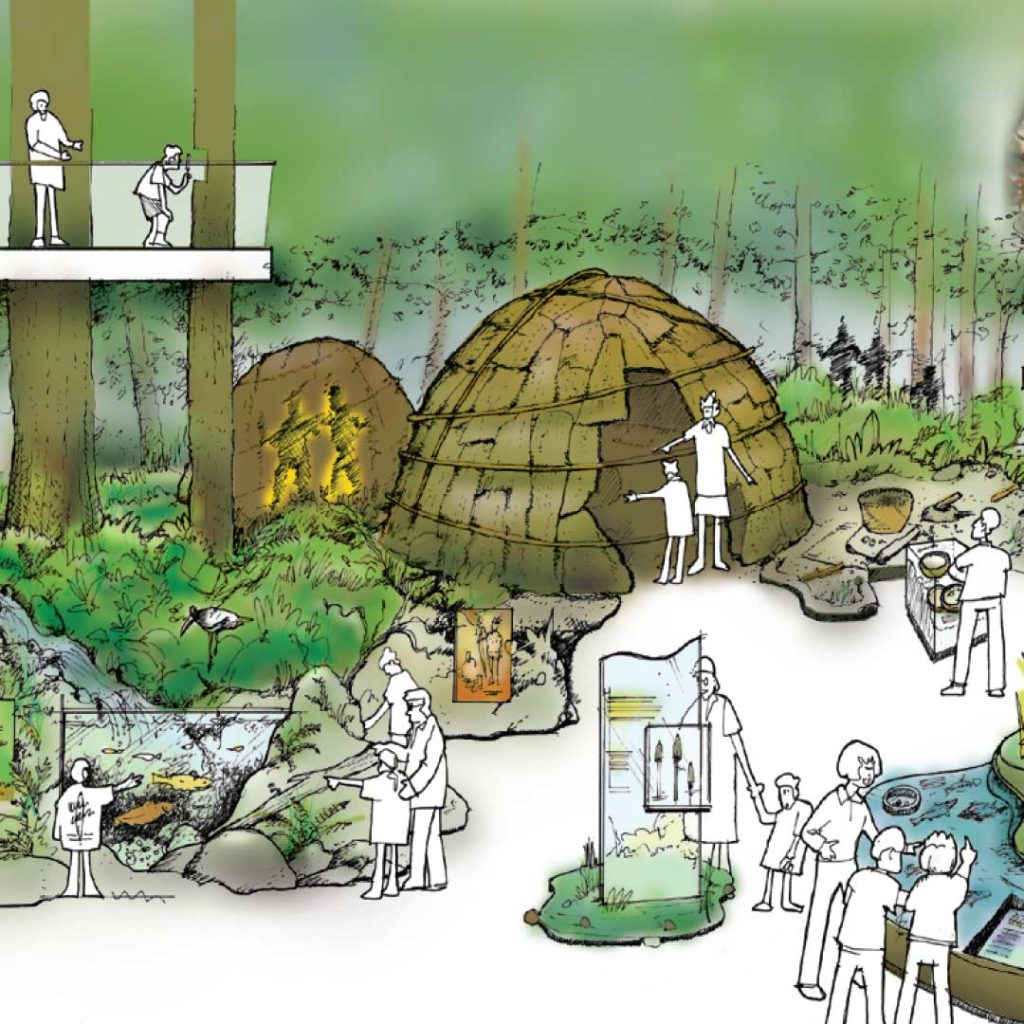 APA worked with partners to help plan the new Santa Cruz Museum of Natural History and define the theme ‘Gateway to nature and environmental stewardship in the Monterey Bay Watersheds,’ which guides the Museum’s content. The indoor and outdoor exhibits focus on geology and plate tectonics, weather and climate, as well as the habitats and […] 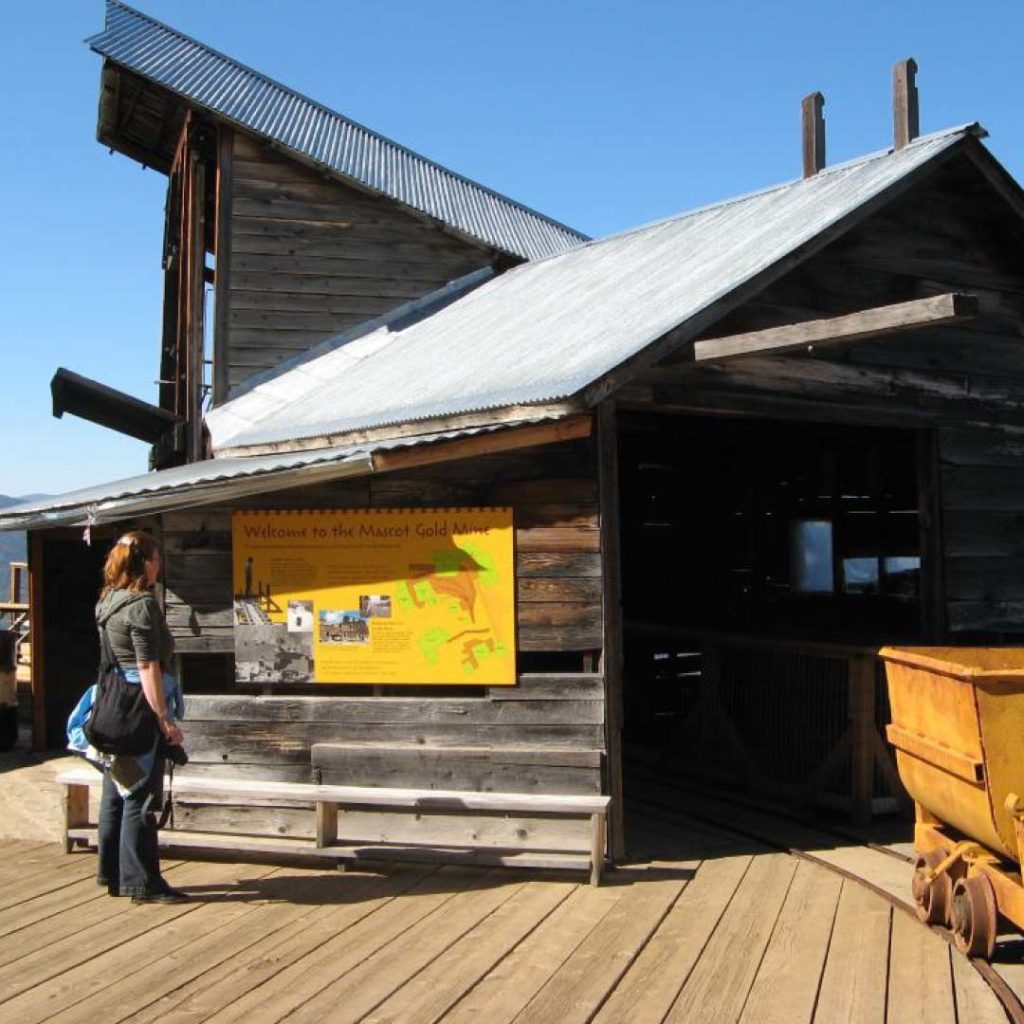 The Mascot Gold Mine clings impressively to a mountain cliff about one kilometre above the town of Hedley. The Snaza’ist Centre sits below the Mine welcoming visitors to this historic site. APA planned and designed a series of exhibits for the center, as well as for the surrounding site, mines and interpretive trail. Visitors explore […]