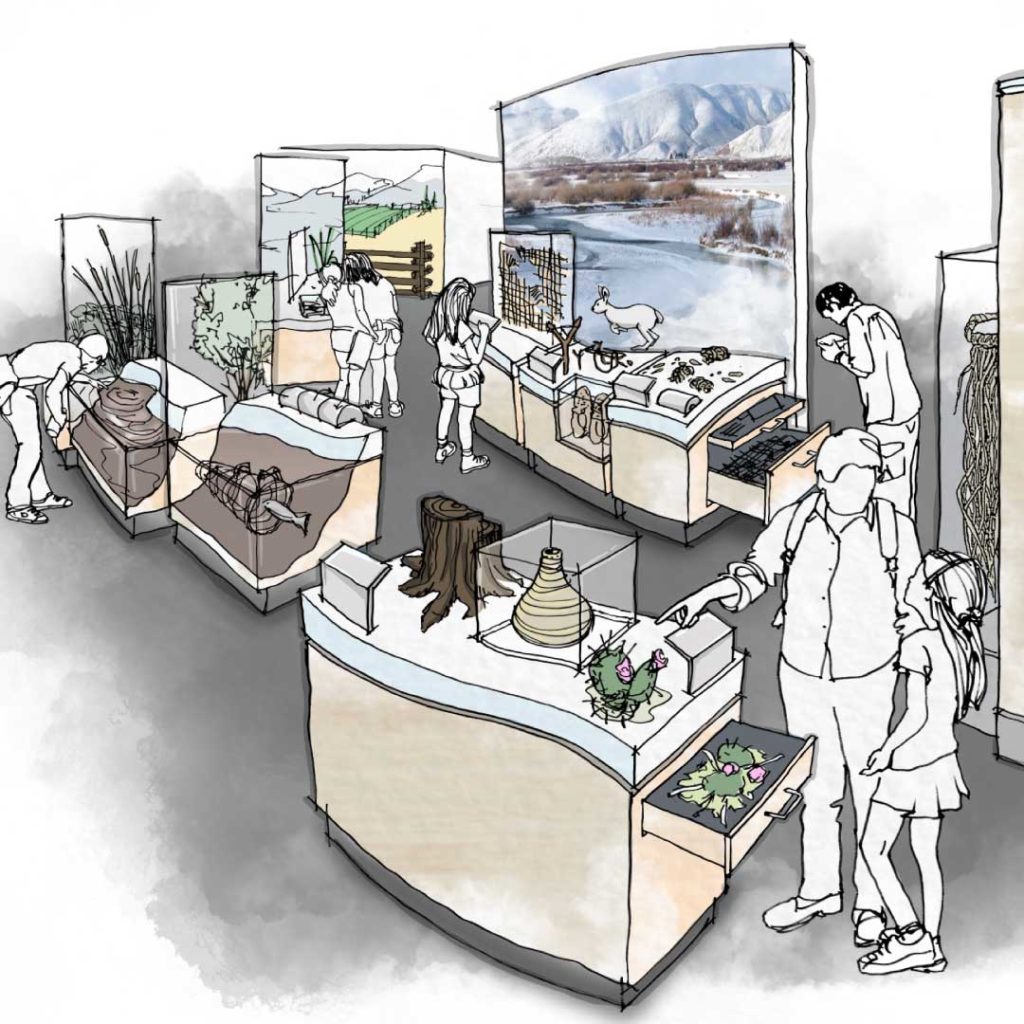 The Bear River Massacre was a pivotal moment for the Northwest Band of the Shoshone Nation. Surviving members converted to Mormonism, weaving it into their traditions. Today, the band is creating a cultural center to commemorate its complex history. APA worked with band elders to develop a concept that explores the relationship between their traditional […] 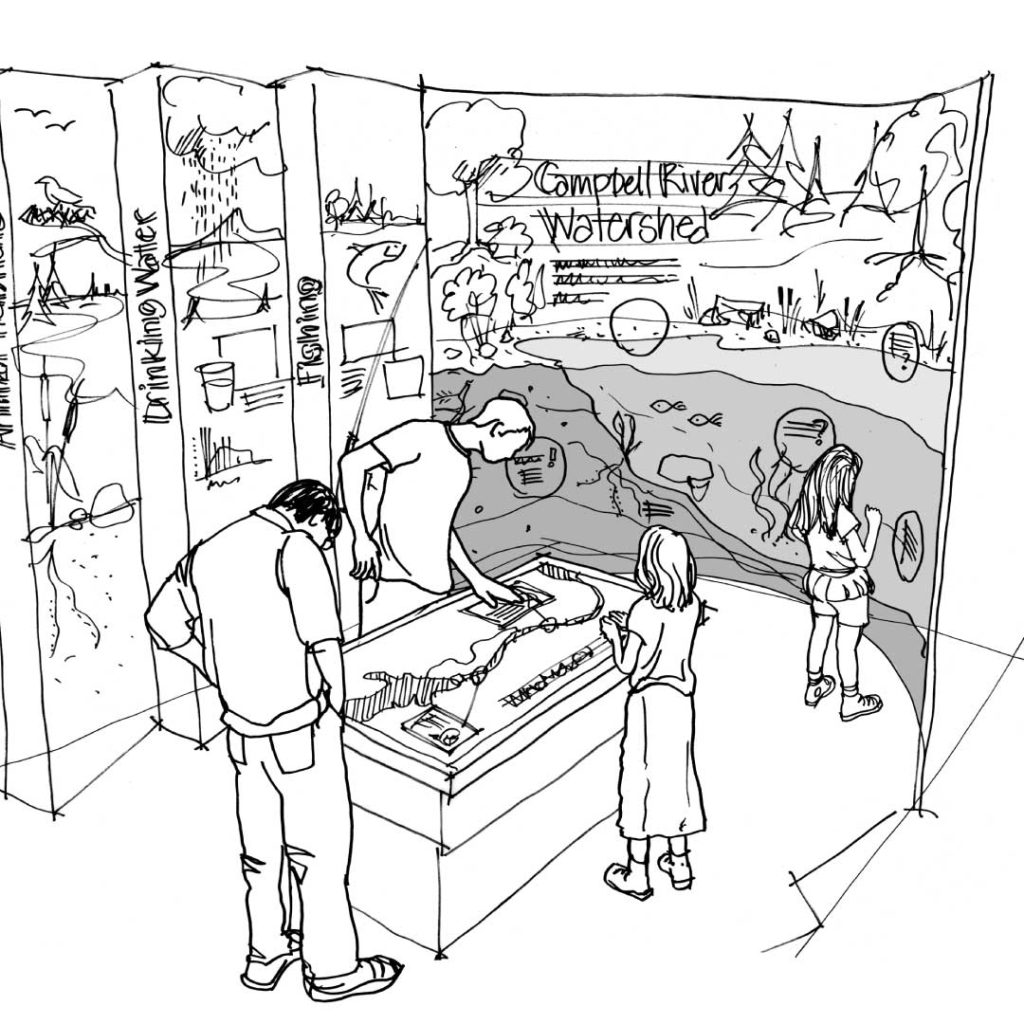 The temporary interpretive centre at Elk Falls Provincial Park attracts thousands of visitors every year. APA was hired to conduct a feasibility study for a permanent visitor centre in the park. Our firm collaborated with multiple stakeholder and Indigenous groups to envision how a new centre could support the mission of each group and how each group could contribute to this central interpretive […] 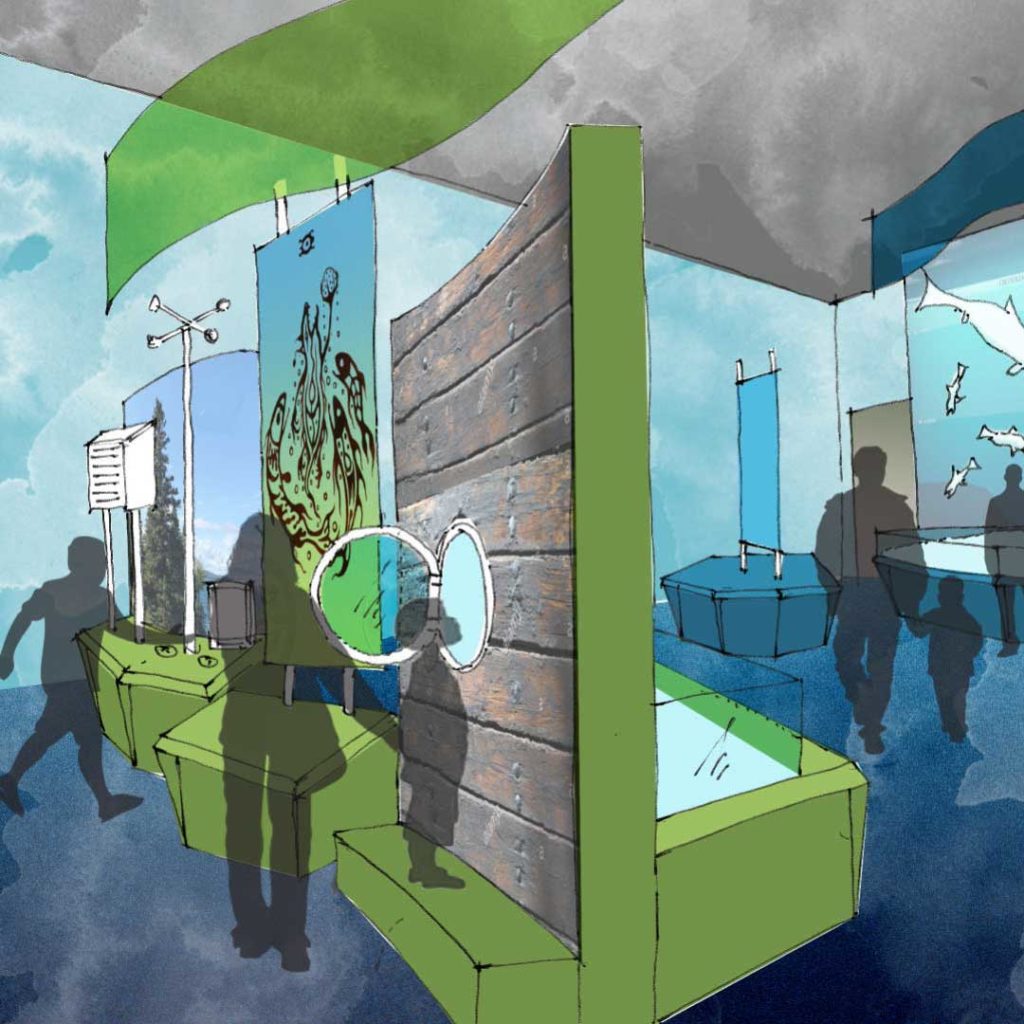 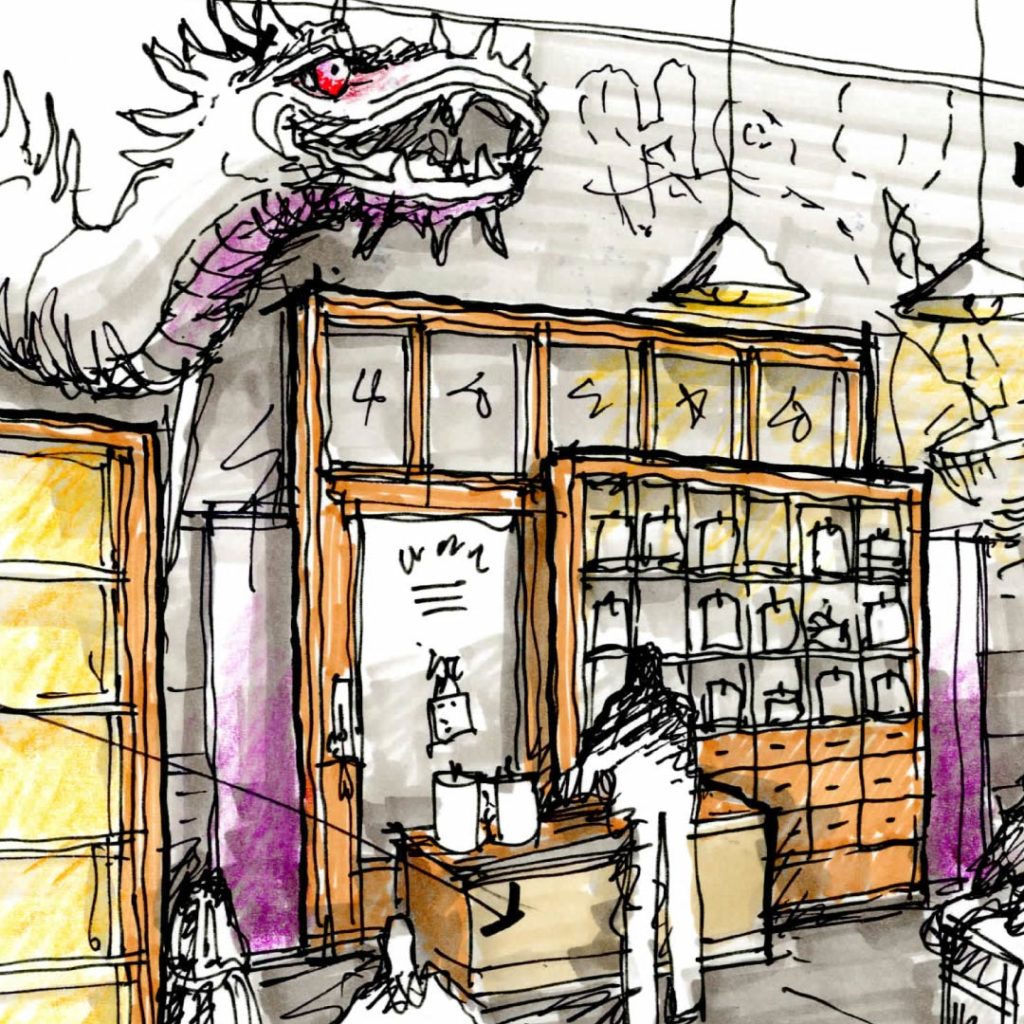 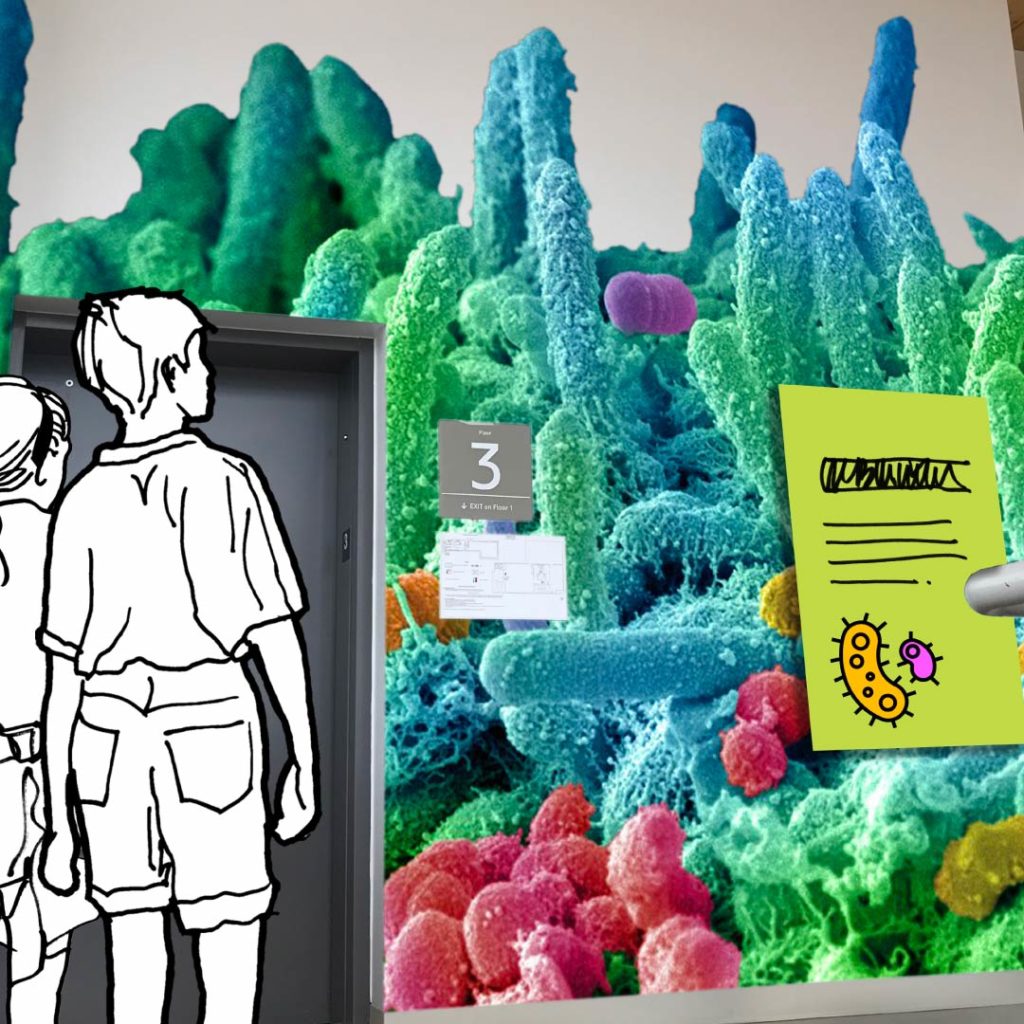 Renewal Plan for the Manitoba Museum 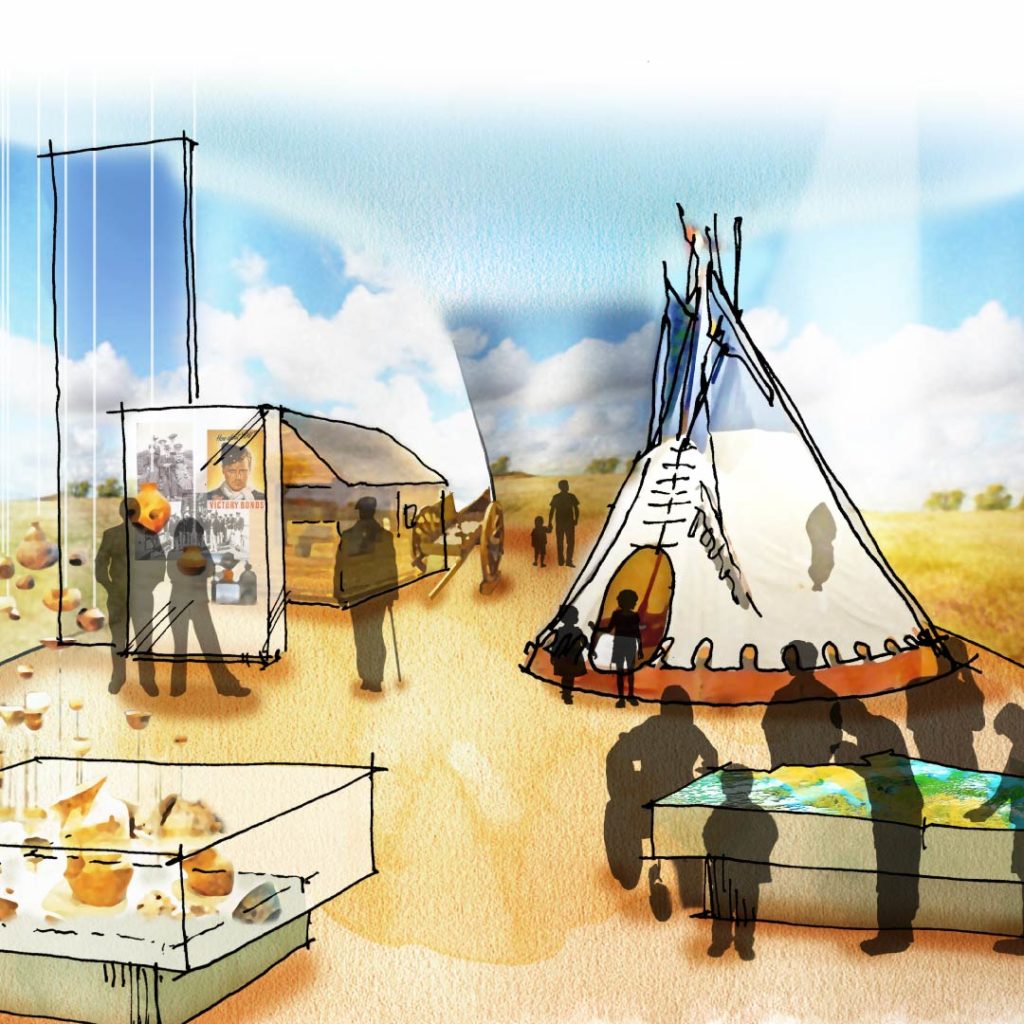