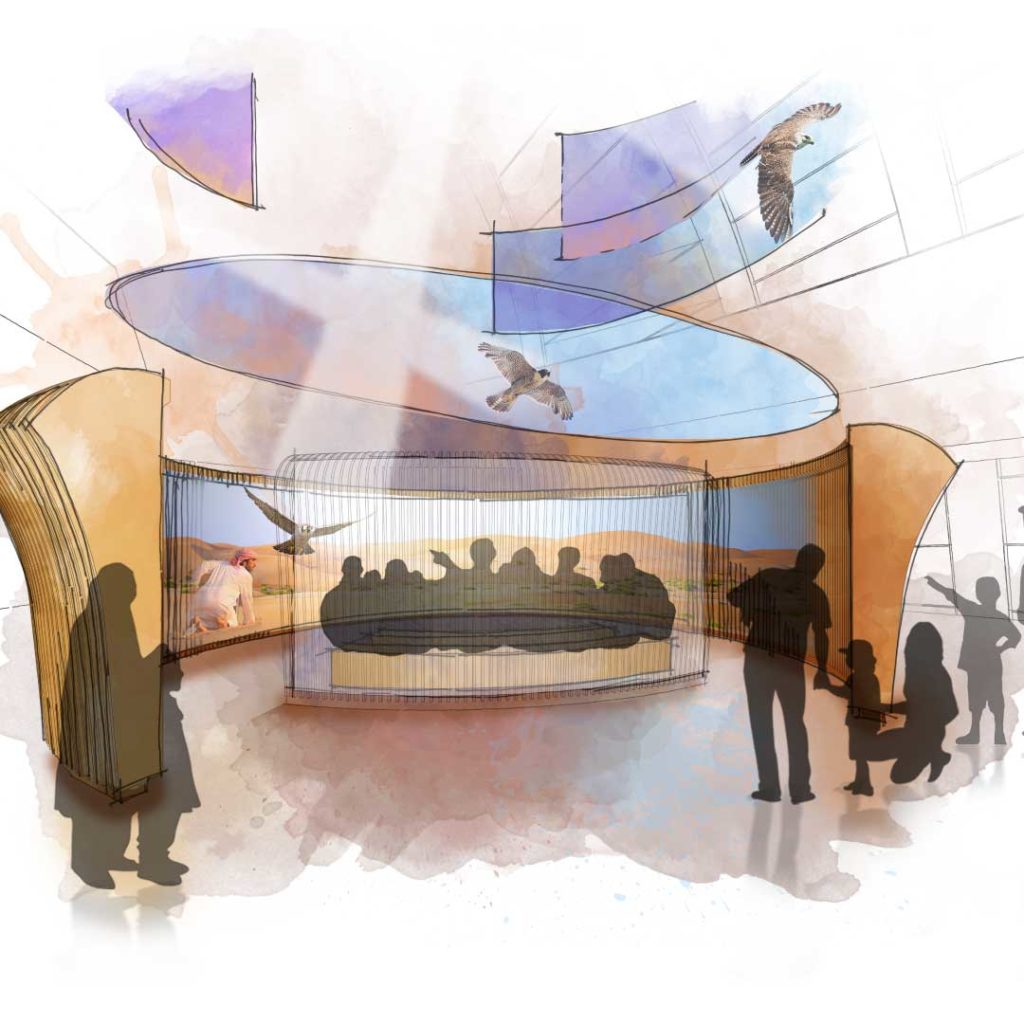 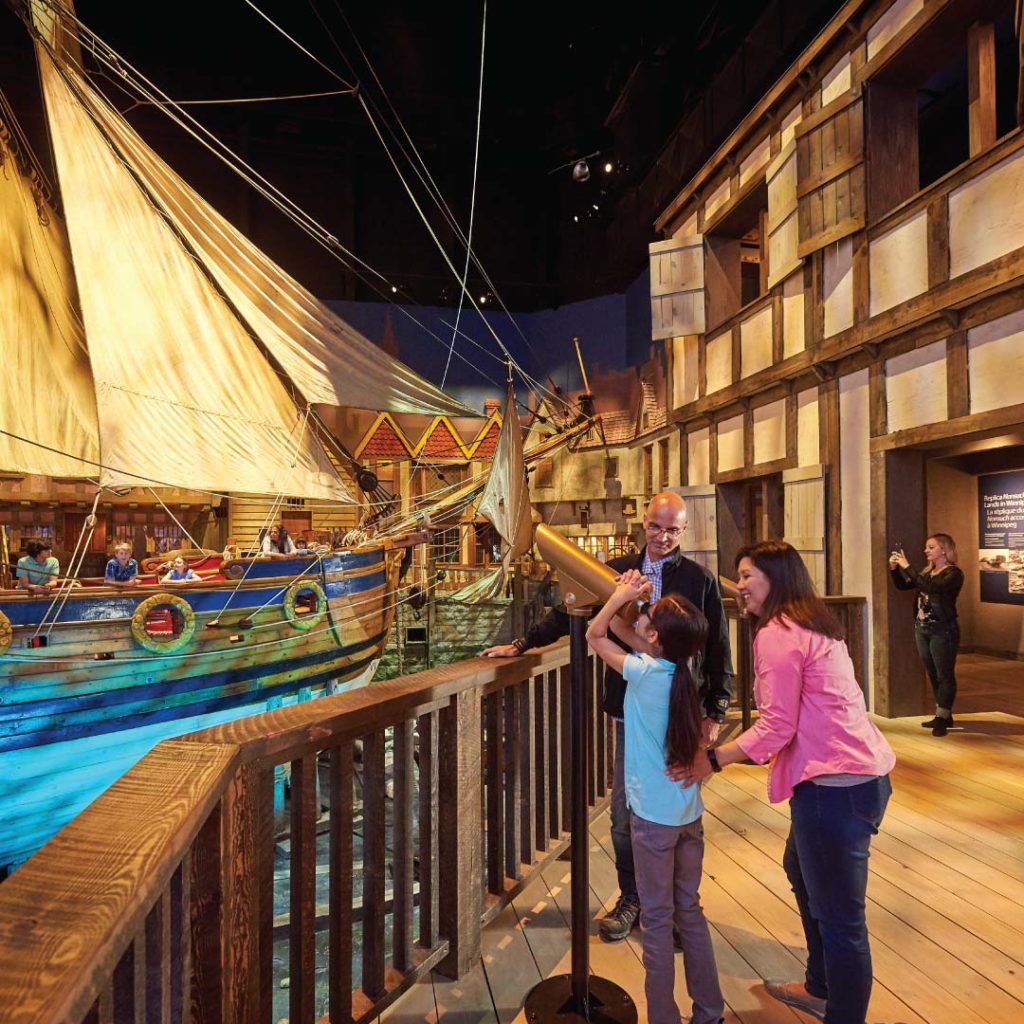 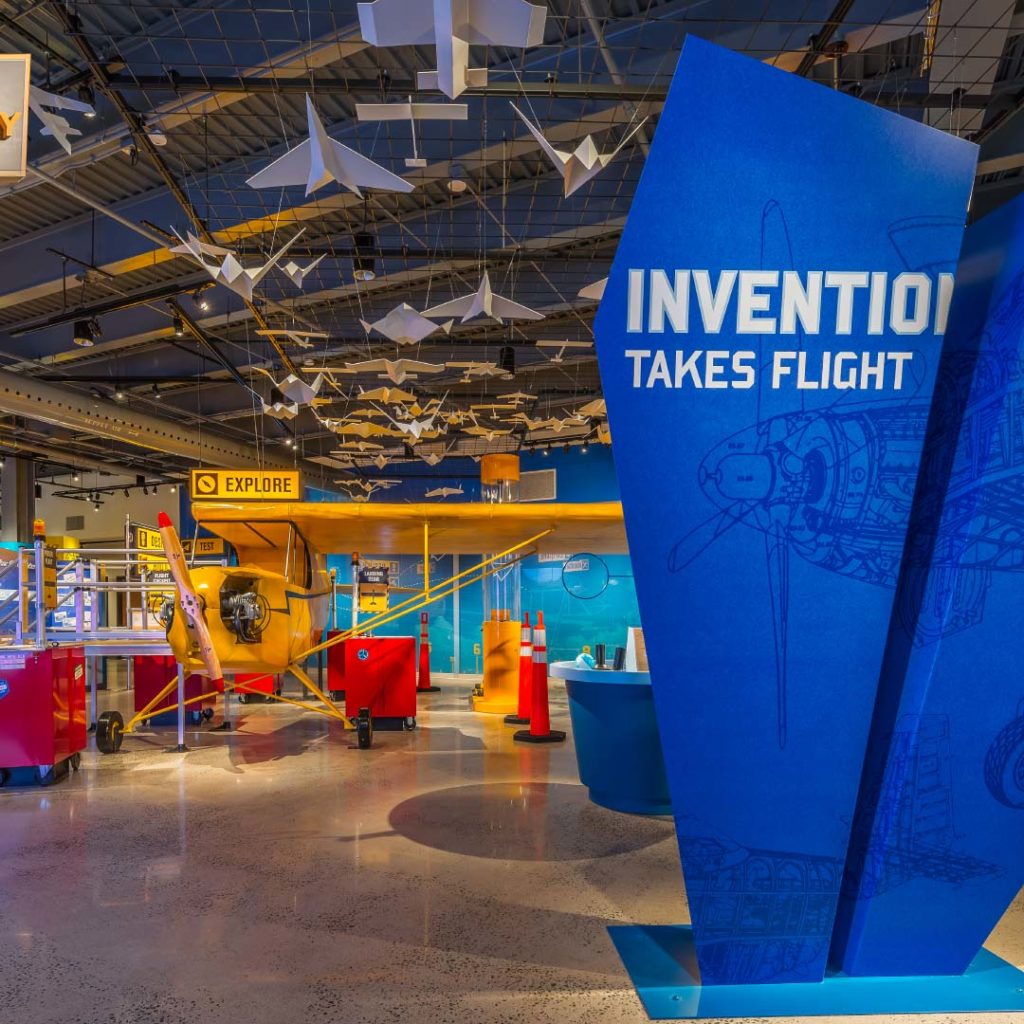 Halifax’s Discovery Centre strives to be an agent of change in the Maritimes. APA designed experiences that introduce the science of water, energy, transportation, health and innovation in ways that are relevant to Nova Scotians. 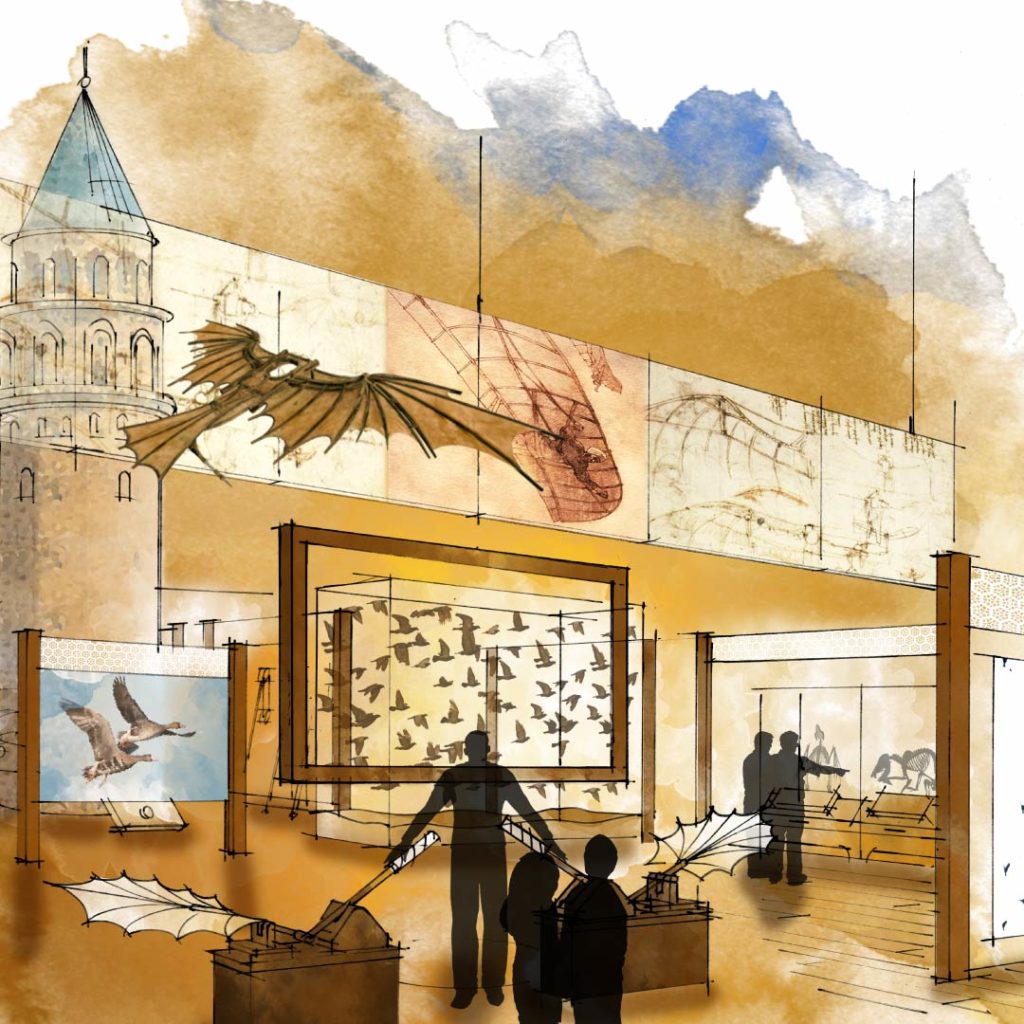 APA designed settings with hands-on, full body experiences that immerse visitors in the science of flight, astronomy and space exploration. Visitors engage with the technology behind the evolution of flight, from hot air balloons to modern rockets, and explore the cosmos beyond a space station simulator.

The Canada Science and Technology Museum has the largest collection of technological artifacts in the country. APA conceptualized a new point of entry for visitors that showcases this collection while introducing hands-on experiences that explore innovations in science and technology. 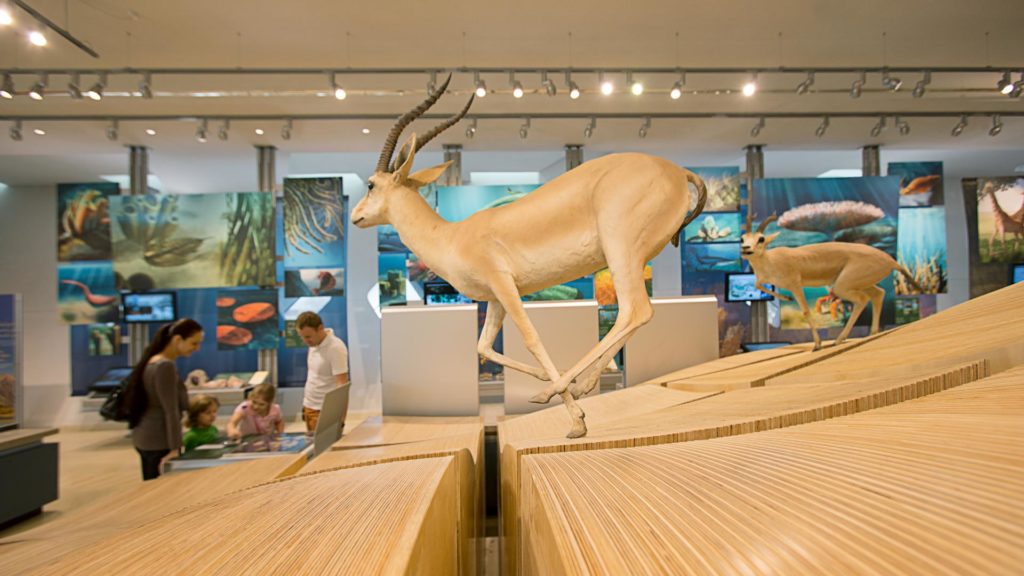 The largest attraction of its type in the Gulf, The Sheikh Zayed Desert Learning Centre explores the natural diversity of Abu Dhabi’s desert and its cultural connections. APA led an international team to develop an experience that seamlessly integrates with the building’s complex architecture.

WWII Valor in the Pacific 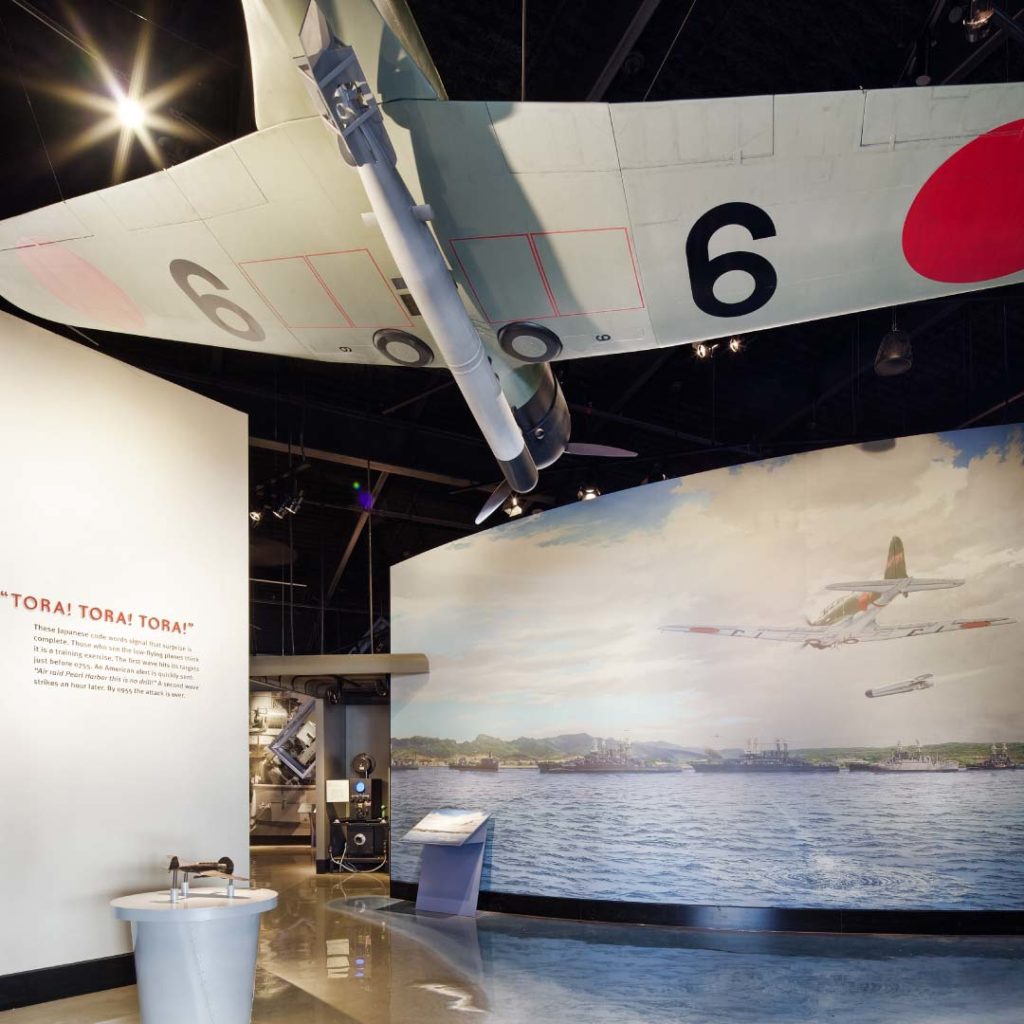 The National Park Service’s USS Arizona Memorial honors the courage of Pearl Harbor’s men and women, while interpreting the historical events that led up to December 7, 1941. APA designed universally accessible exhibits so that all visitors may learn from this important moment in history.